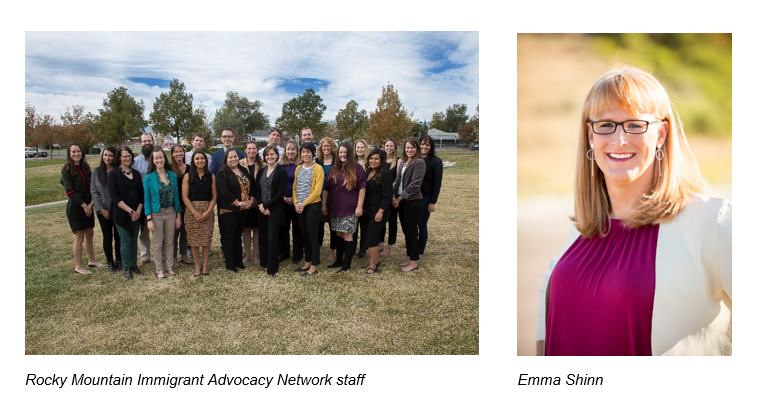 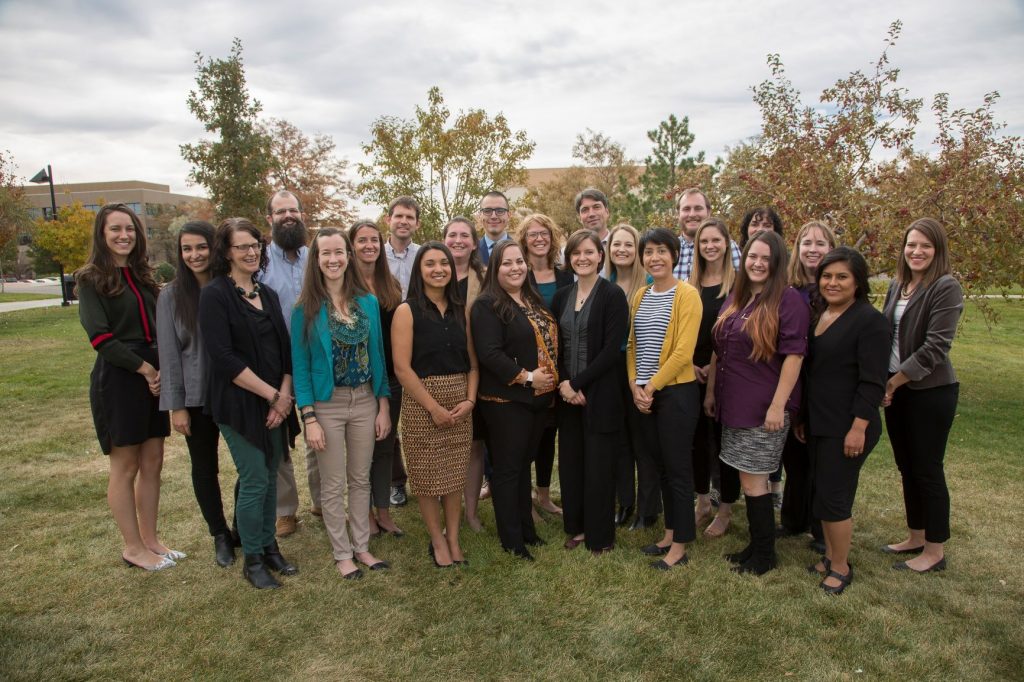 Rocky Mountain Immigrant Advocacy Network (RMIAN) exists to promote a more humane immigration system and believes all people should be afforded due process and an understanding of their legal rights. RMIAN provides free legal representation in immigration proceedings, promotes knowledge of legal rights, and works to improve detention conditions, including promoting alternatives to detention. RMIAN provides free immigration legal representation to adults at the Aurora immigration detention center, as well as to children and families throughout Colorado. In addition to the direct representation by its staff attorneys, RMIAN utilizes a vast network of pro bono attorneys and provides information and workshops to empower individuals to represent themselves. RMIAN’s Social Service Project provides wrap-around support for individuals in immigration detention with behavioral health or other needs. RMIAN works with people from over 60 countries each year. Its detention cases include U.S. citizens erroneously detained by immigration authorities; survivors of domestic violence, trafficking and other serious crimes; refugees and asylum-seekers who are fleeing persecution; and lawful permanent residents eligible for a waiver of deportation. Children’s program cases include applications for visas and permanent residency for victims of child abuse, family violence, parental neglect, abandonment, sexual assault and other serious crimes; citizenship claims for children who never knew they were U.S. citizens; and asylum requests for youth and families fleeing persecution. 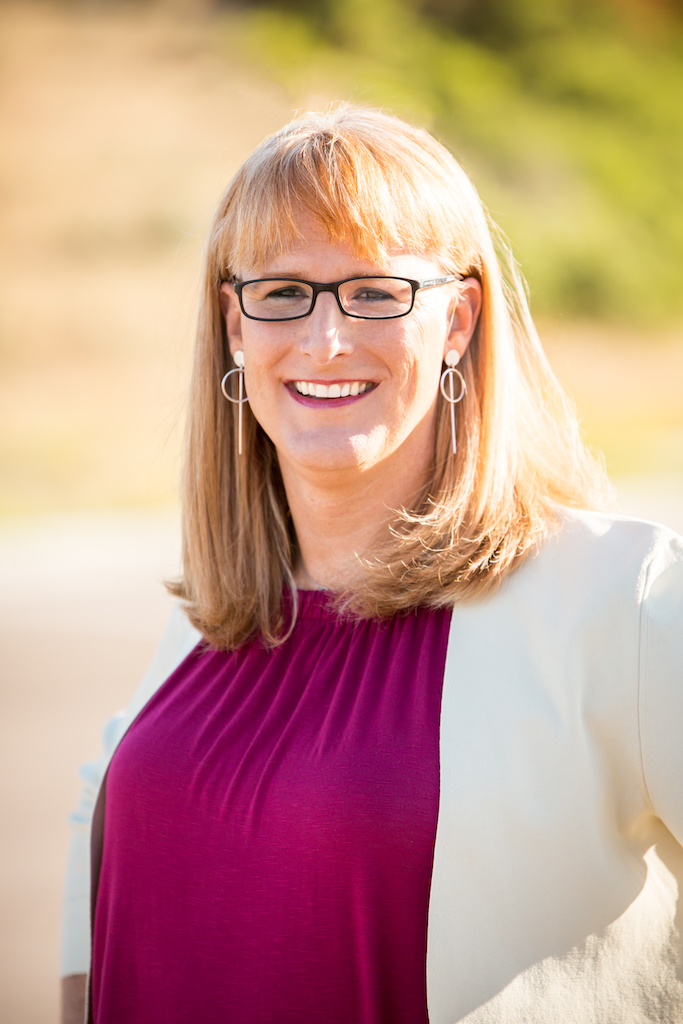 Emma Shinn is an attorney, U.S Marine officer and prior enlisted infantry platoon sergeant, and a zealous advocate for defending the Constitution and civil liberties. For the past five years, she ran her own criminal defense practice and represented servicemembers and civilians in state and federal courts in Colorado and military courts across the globe. She is preparing to return to active duty in the Marine Corps as a judge advocate. She is Co-Founder and past Executive Director of the Colorado Name Change Project, a nonprofit helping transgender Colorado residents legally change their name and gender marker on state and federal identity documents and lead counsel in B.D. v. Colorado, paving the way for transgender Coloradans to correct their birth certificates without surgery and district court filings. She is the President & Chair of SPART*A, the leading and largest organization advocating for actively-serving transgender U.S. military members, veterans, and their families. She is the Chair of the Board for TranSending, Board Member for the Jim Collins Foundation, Advocacy Advisory Board member of the Modern Military Association of America, and the current Technology Chair and past Public Policy Chair for the Colorado LGBT Bar Association. Emma is the recipient of numerous awards, including the Meritorious Service Medal, Joint Service Commendation Medal and the “2019 Raising the Bar Award” from the Colorado Women’s Bar Association Foundation.

About our memo competition winners: 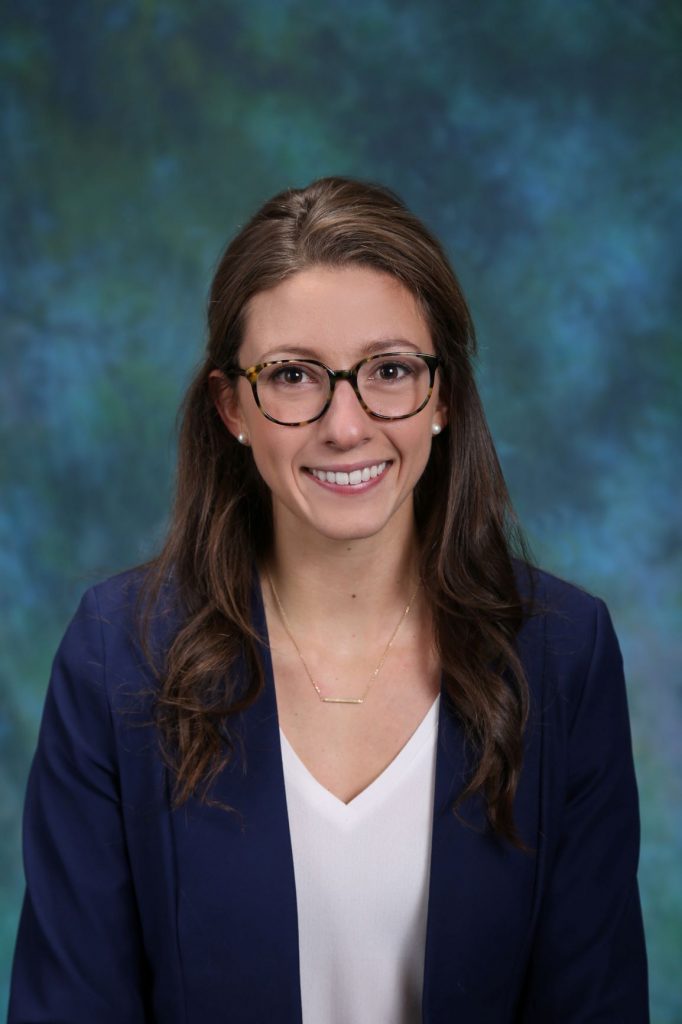 Alexandra Haggarty is a 2013 graduate of Boston College, expecting to graduate from the University of Colorado Law School in May, 2020. She is the current Outreach Editor of the Colorado Law Review, has interned at the U.S. District Court for the District of Colorado, and has worked at the Boulder County Attorney’s Office. She was a summer associate at Otten Johnson Robinson Neff + Ragonetti in 2019 and is excited to join the firm in September, 2020. Outside of school and work, she enjoys running, cycling, and cooking. Alexandra’s memo on banning hate speakers on social media concluded, in part, that “social media sites’ decisions to ban certain speakers are themselves acts of protected speech.” 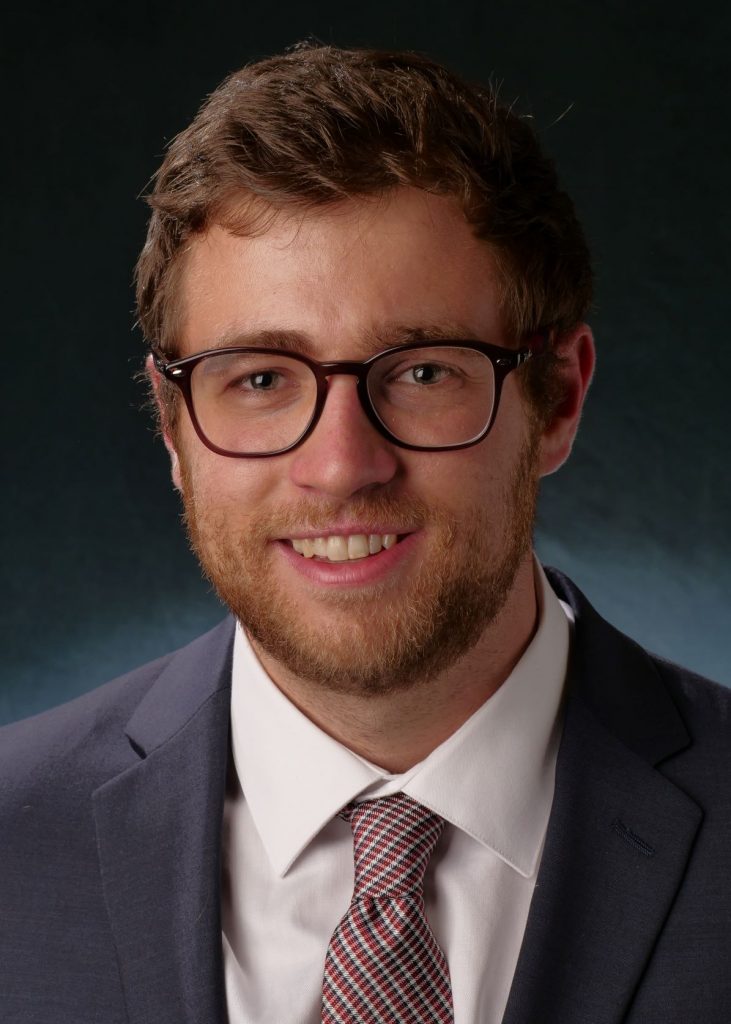 Jordan Cohen is a third year law student at Georgetown originally from Louisville, Colorado. During his 3L fall semester, Jordan worked in the Rising for Justice Housing Advocacy and Litigation Clinic representing low income tenants facing eviction. Over the summer, Jordan was a Summer Associate in the Denver office of Brownstein, Hyatt, Farber & Schreck. As a Summer Associate, Jordan worked on projects for the Natural Resources and Litigation practice groups, and enjoyed learning more about Constitutional Law by working on the ADL Summer Associate Writing Competition. Outside of law school Jordan enjoys hiking, cooking, and exploring the neighborhoods of Washington D.C. After graduating law school, Jordan plans on travelling in Southeast Asia before starting as an Associate in Brownstein’s Denver office. 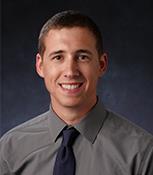 David Willner is a second-year student at the University of Colorado Law School, where he is a member of the University of Colorado Law Review, Korey Wise Innocence Project, and Military Law Society. David was a Summer Associate at Brownstein Hyatt Farber Schreck during his first summer of law school and will return there for his second summer. Prior to law school, David was a Captain in the U.S. Army.  Jordan and David wrote their memo on First Amendment challenges to state laws regulating the Boycott-Divestment-Sanctions
movement (BDS) against Israel and the definition of anti-Semitism from the 2019 Anti-Semitism Awareness Act, issues that featured prominently in President Trump’s recent executive order on the topic. 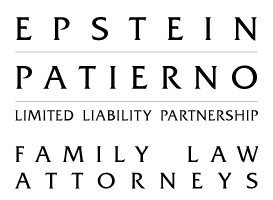 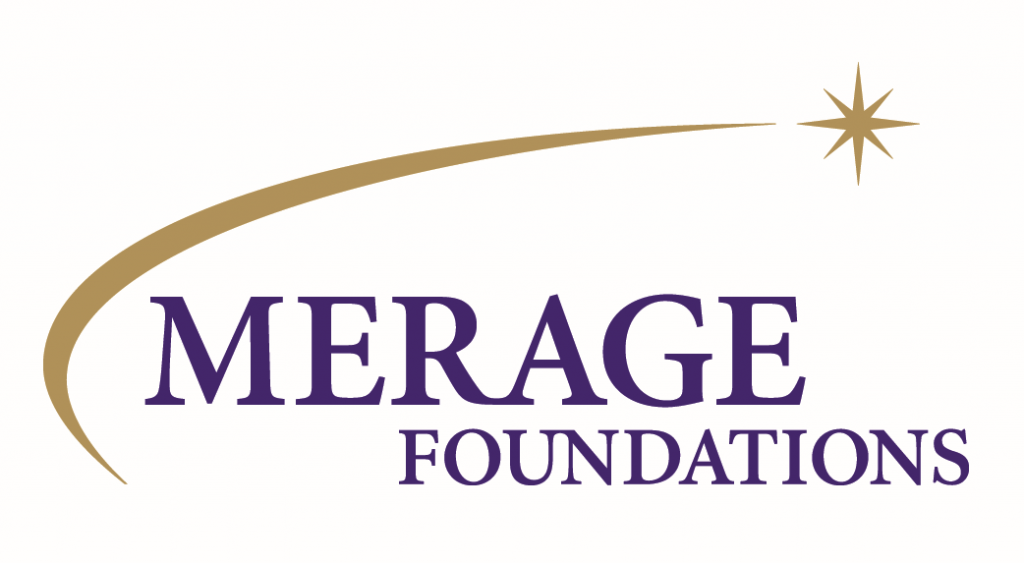 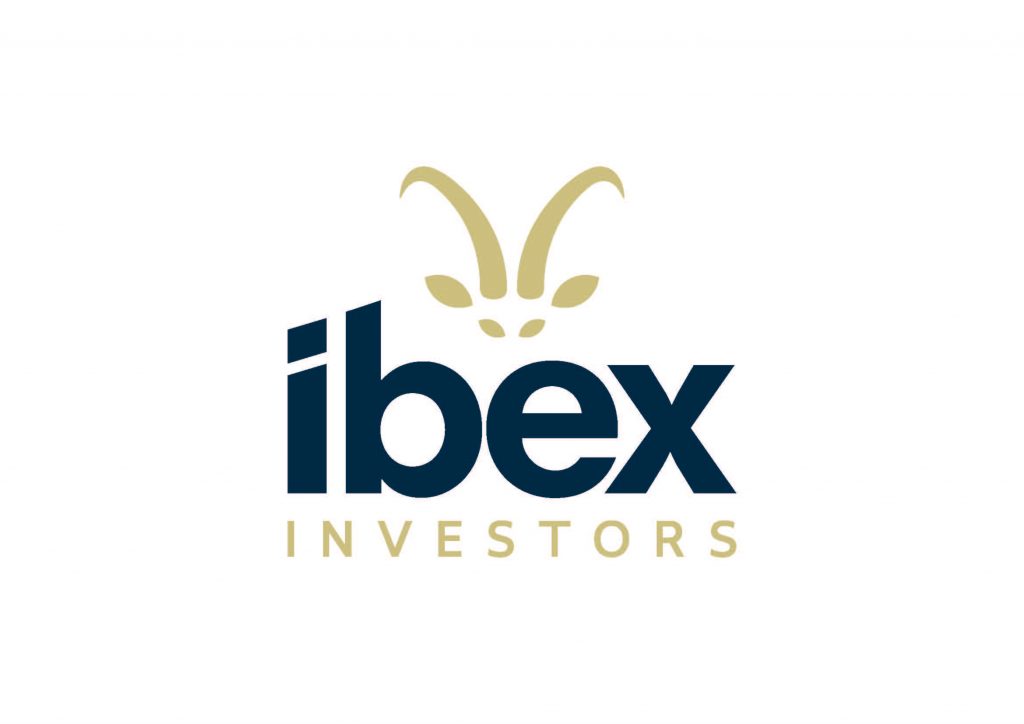 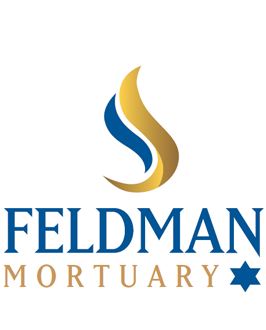