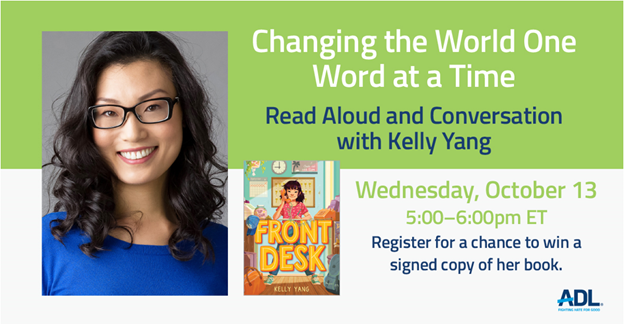 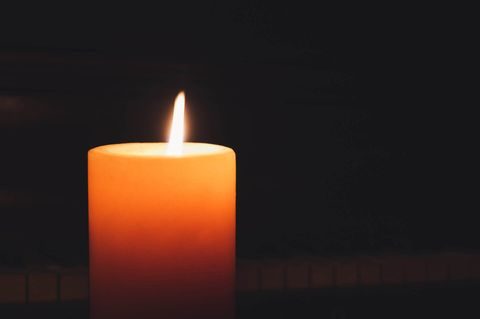 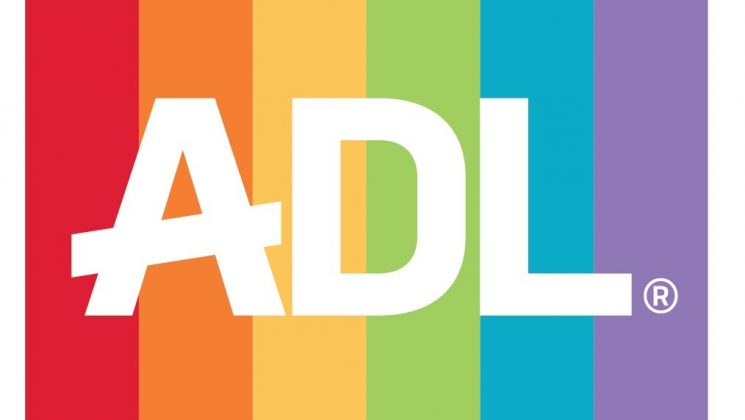 Welcome to “What’s New in ADL EDU?”, a monthly column highlighting some of the engaging and timely programs, webinars, research and more from the ADL Education team. To explore our full collection of educational materials and resources, click here: www.adl.org/education Join ADL on Wednesday, October 13 at 3 PM MT for a special Conversation and Read Aloud with Kelly Yang,
Read more

August 18, 2021 Denver, CO We are all heartbroken over the fatal shooting overnight of a student outside Yeshiva Toras Chaim in Denver  and offer our prayers to his family and community. The victim is identified as 19-year-old Shmuel (Shmuli) Silverberg z”l, of Cleveland, OH. Upon learning of the shooting, I joined leadership from JEWISHcolorado and Secure Community Network (SCN),
Read more

Amid an alarming rise in antisemitic rhetoric and violence, the Union for Reform Judaism and ADL are joining together in a multifaceted partnership to provide congregations with the tools needed to address antisemitism in their communities. The newly launched partnership will link the expertise of ADL and the resources of the URJ to better equip the Jewish community to respond
Read more

Denver, CO, October 18, 2021 …The Anti-Defamation League Mountain States Region expressed concern about reported property damage at a Jewish school overnight in Denver. According to police reports, someone threw two rocks and broke a window in the high school annex building at Denver Academy of Torah (DAT) late Sunday. The perpetrator also reportedly broke into the power supply panel for

Peter W. Burg J.D., a senior shareholder at Burg Simpson Eldredge Hersh & Jardine, is one of America’s leading trial lawyers and one of the country’s foremost legal experts handling claims for persons with traumatic brain and/or spinal cord injuries.  In addition to negotiating numerous multi-million dollar settlements on behalf of his clients, Burg is committed to educating the public

ADL is delighted to announce that its 22nd Annual Supreme Court Review will be held as a virtual event on Thursday, July 8 from 10-11:30 am MT. The program is sponsored jointly by ADL and the National Constitution Center in Philadelphia. Free registration: adl.org/supreme-court-review   The program will feature Dahlia Lithwick of Slate moderating a discussion among distinguished legal scholars Erwin Chemerinsky, Frederick

Click here to watch the recording of this year’s Program.  For the 40th year, ADL’s Mountain States Region will host its Governor’s Holocaust Remembrance Program, one of the largest such events in the United States. The 2021 program will be offered virtually on Zoom.  Thank you to our generous sponsors (as of 3/24/21): The Curtiss-Lusher Family Michael and Debbie Feiner